This post was originally published by Chris O'Brien at Venture Beat

Autodesk today announced that it has acquired Oslo-based Spacemaker for $240 million. While Autodesk CEO Andrew Anagnost said he’s excited about the potential for Spacemaker to aid urban planning, he also believes the startup’s underlying technology will help catalyze AI development across his company.

Autodesk has been pioneering next-generation technology for designers for almost four decades, using computer-assisted design software. But as technology keeps leaping ahead, the company has become a big believer in the power of data, cloud, cheap computing, and AI to create even more powerful design tools.

“This has been a five-year-plus journey for us,” Anagnost said. “We’ve been pretty active in promoting the convergence of these technologies. At a high level, we believe that these technologies are going to be fairly transformative in helping our customers make better decisions.”

The key is moving from technologies that simply digitize planning tools for designers to those that generate designs and outcomes and enable more collaboration from a larger range of stakeholders. That’s particularly challenging in the construction space, but it also offers a big upside.

“It’s going to allow interdisciplinary communication to become much more efficient,” Anagnost said. “The computer can act as an interpreter between engineers, architects, and construction professionals and provide real-time feedback.”

Autodesk’s efforts in this realm include building AI into its Revit software that models building information. The company also invested in software company Bridgit, which then integrated its services into Construction IQ. The latter uses AI to analyze building construction safety, in part any analyzing RFIs and project submissions.

“We try to provide end users with predictive analytics,” Anagnost said. “If you choose this contractor, your schedule may move forward to this degree, or you might increase some risk here. And it scores certain outcomes based on historical patterns and based on the knowledge they have.”

But Autodesk wants to do more.

Founded in 2016, Spacemaker targets landowners and developers who are in the earliest stages of conceiving their projects. The platform uses several layers of technology, including AI and machine learning, to quickly optimize a project around a wide range of categories, such as space use, environmental impact, sound, and mixes between commercial and residential.

The platform analyzes large swaths of data, including zoning information, lighting, and occupancy requirements, and then generates options. As participants change parameters and constraints, they can almost instantly see the impact on the overall plan. And a much wider range of participants can be involved from the start, including the owners, architects, engineers, and even local regulators.

“Collaboration is really needed in order to get good results,” Spacemaker CEO Håvard Haukeland said. “Today, you have this linear process where the designer comes up with a proposal and an engineer needs to check it. But then you get this very slow process.”

Haukeland founded the company with CTO Carl Christensen and chair Anders Kvale with the mission of improving urban planning as quickly as possible. 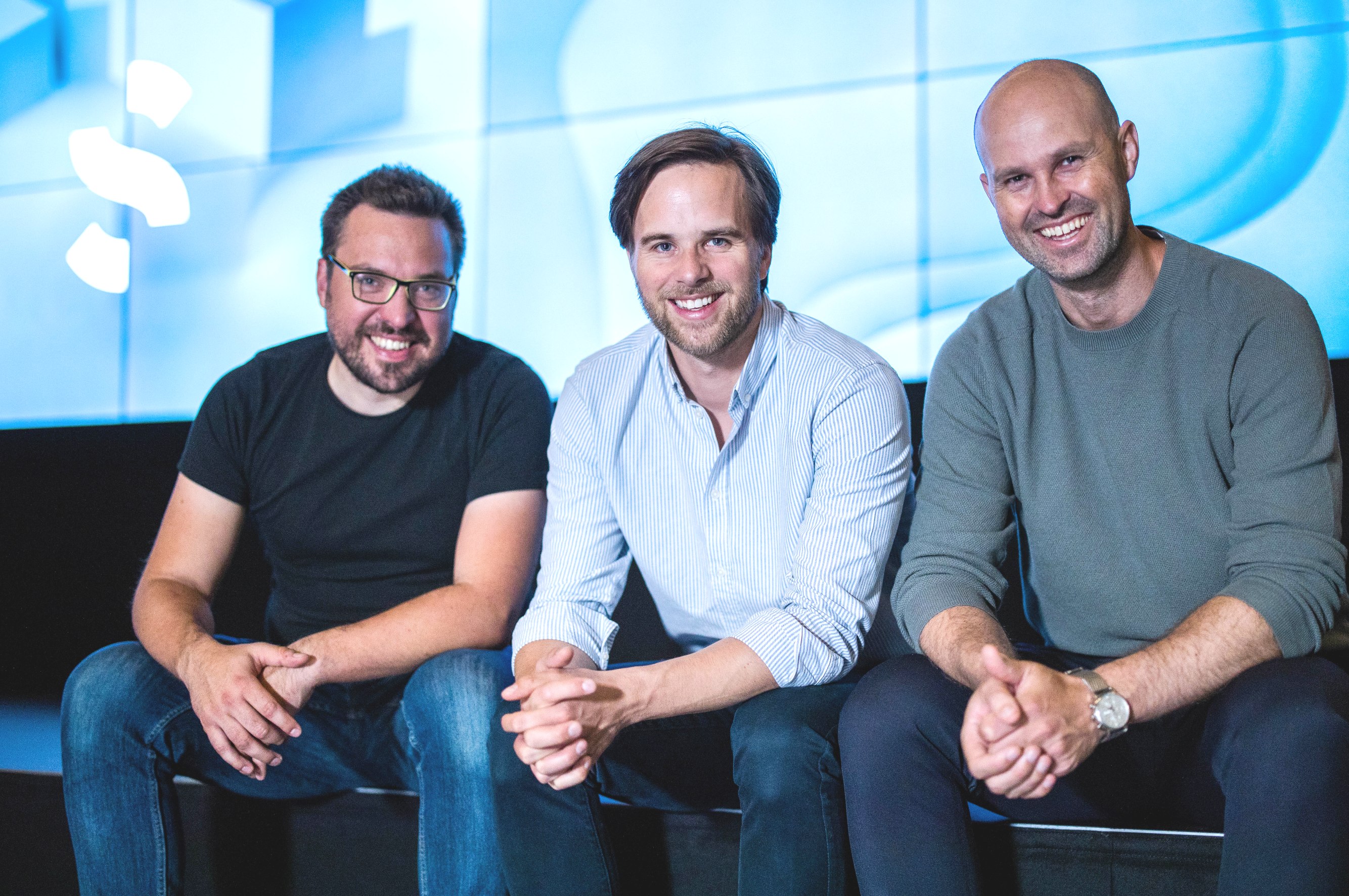 “The population growth in the world is huge, and everyone’s moving to cities,” Christensen said. “We’re building something like a city the size of Paris each week. That’s going on right now, and it will go on for the foreseeable future, for the next 20 to 30 years. And that means that every project that’s built today that is non-optimal, that’s kind of an opportunity missed for changing the world. And it will be there for decades.”

“This is transformative tech in a very small, slow-moving space,” Kotting said. “It feels like you need this type of accelerant.”

This post was originally published by Chris O'Brien at Venture Beat