This post was originally published by Anonymous at Forbes (Innovation) 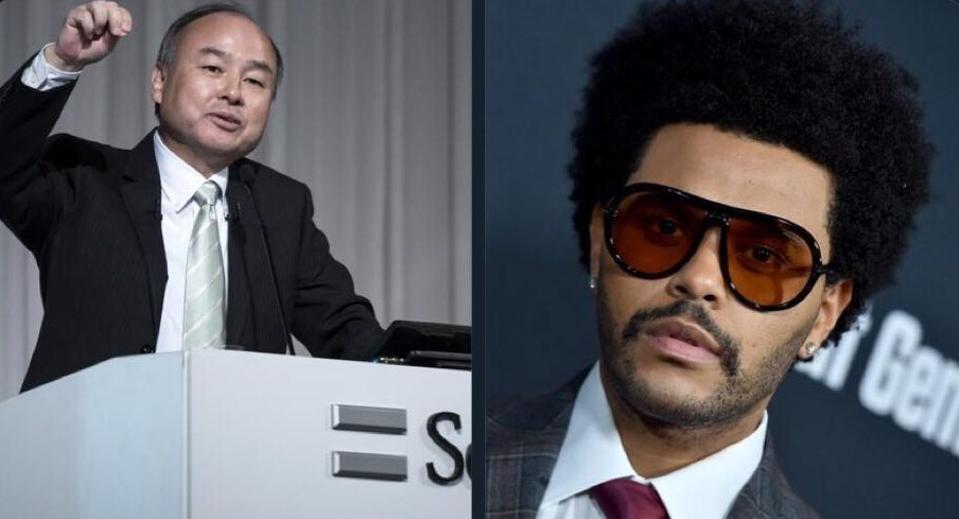 Coming off its best quarter ever, SoftBank is on the hunt for its next billion dollar IPO.

Having funded 29 of the 657 unicorns in the world, according to CB Insights, the Japanese telecom giant has been on a shopping spree, looking for promising new AI startups to bet big on.

At Collision’s tech conference held online last month, I had a chance to talk with the CEOs of SoftBank’s newest portfolio companies, Standard Cognition and Forward. Here’s how the two San Francisco startups are leveraging artificial intelligence to help gain market dominance in the post-pandemic world.

In 2017, a group of machine learning engineers at the SEC became obsessed with computers that could see better than humans and ditched their jobs to join Y Combinator to build the computer vision company of their dreams.

“After a year of trying to figure out our killer app, we realized everyone shops yet billions of hours are wasted while waiting in line,” said Standard Cognition CEO Jordan Fisher. “That became a fun problem to solve.”

With backing by Forbes Midas List venture capitalist Garry Tan of Initialized Capital, the team built an autonomous checkout solution for convenience stores and in 2018 opened their flagship shop on San Francisco’s Market Street, a neighborhood where robots are often hard at work. In the fourth quarter of 2020, the company began to deploy cameras inside SoftBank-backed Compass stores. Among its 15,000 locations, the first three activations were Toronto, North Carolina and Houston.

In February 2021, Standard Cognition landed a billion dollar valuation with SoftBank Vision Fund 2 leading its $150 million Series C round for a total raise of $238.5 million. With deep investment in physical retail and automation, the SoftBank partnership has been seen as a pathway to scale.

“Our go-to-market strategy is targeting 200,000 stores in the U.S. and Japan over the next three to four years with the ultimate goal of being in millions of locations around the world,” Fisher said.

How it works: A shopper walks into the store and is tagged with a color and tracked by ceiling cameras. To make a purchase, the shopper taps an NFC sticker with their phone and walks out. Facial recognition is not used to identify the customer, according to Fisher.

As for competition, Standard doesn’t consider Amazon a threat. “They drive customers to us,” he said. “Now that Amazon Go is coming to the physical world in the ultimate clicks-to-bricks move, retailers need our automated checkout solution more than ever.”

According to Crunchbase, Forward became a unicorn in March 2021 when SoftBank led its $225 million Series D.

“We were in about eight geographies before Covid, now we’re probably double that, and going live in Miami, Atlanta, Boston, Seattle, San Jose, Chicago, launching one new location every few weeks,” Aoun said. “We’re off to the races trying to cover as much of the United States this year as we can.”

How it works: The company uses body scans, gene sequencing, wearable sensors, and other imaging tools to collect 500 biometric data points. Then it mines the data with machine learning algorithms to detect patterns and construct preventative treatment programs. Aoun explained, depending on the findings, further diagnostic tools can be used like a dermatoscope which creates high resolution 3D mapping of moles and lesions across the skin.

“We’re in the process of rolling out a 3D body model which spins you around in a circle and takes a millimeter precision model of your body,” Aoun said.

The company charges one flat monthly fee in a subscription-model for all services within its physical space and on its platform including housecalls.

“By comparison, the healthcare system is stuck in the stone age,” Aoun said. “All it does is treat symptoms and move you along with no plan to act on things that are going to cause problems in the long term.”

Decades ago the U.S. spent 2% of GDP on R&D, today it’s less than 1%, President Biden told Congress in his April 28 address, with companies like SoftBank playing an important role filling the funding gap for American innovation.

Thomas Tull, founder of Legendary Entertainment and early investor in robotaxi startup, Zoox, which Amazon acquired for $1 billion last June, has been lobbying Congress for greater investment in AI and emerging areas like quantum computing.

His holding company, Tulco, acquires businesses struggling to attract tech talent and pairs them with his AI lab of 40 Carnegie-Mellon and MIT scientists to create operational efficiencies. Similar to the model he helped develop at Legendary Pictures in 2012, where he created the Legendary Analytics division to improve the strategic marketing of films.

“Back then, movies were still being divided into four quadrants: older males, younger males, older females, younger females, which wasn’t very effective,” he told me. “By shifting to segmenting by psychographics (attitudes, lifestyles), we were able to find persuadable people and filter out those not interested. It proved to be an impactful hit machine and was ultimately bought by WarnerMedia.”

Now focused on transportation, supply chain, manufacturing and insurtech, Tull is looking to become the white knight that rescues American industry. “To me, it’s still early days for AI where expectations of what is possible can be unrealistic. But it’s also one of those things that when certain codes get cracked it can compound quickly. That’s how technology goes, sometimes it’s a lot slower to develop than you think. And then it happens — rapid deployment — and it changes everything.”

This post was originally published by Anonymous at Forbes (Innovation)