ChartHop, a self-styled people analytics startup, today announced that it raised $35 million in a series B funding round led by Andreessen Horowitz. The capital brings the company’s total raised to over $54 million to date, and CEO Ian White says that it’ll be used to fund expansion through product enhancements, investments in service and support, and go-to-market efforts. 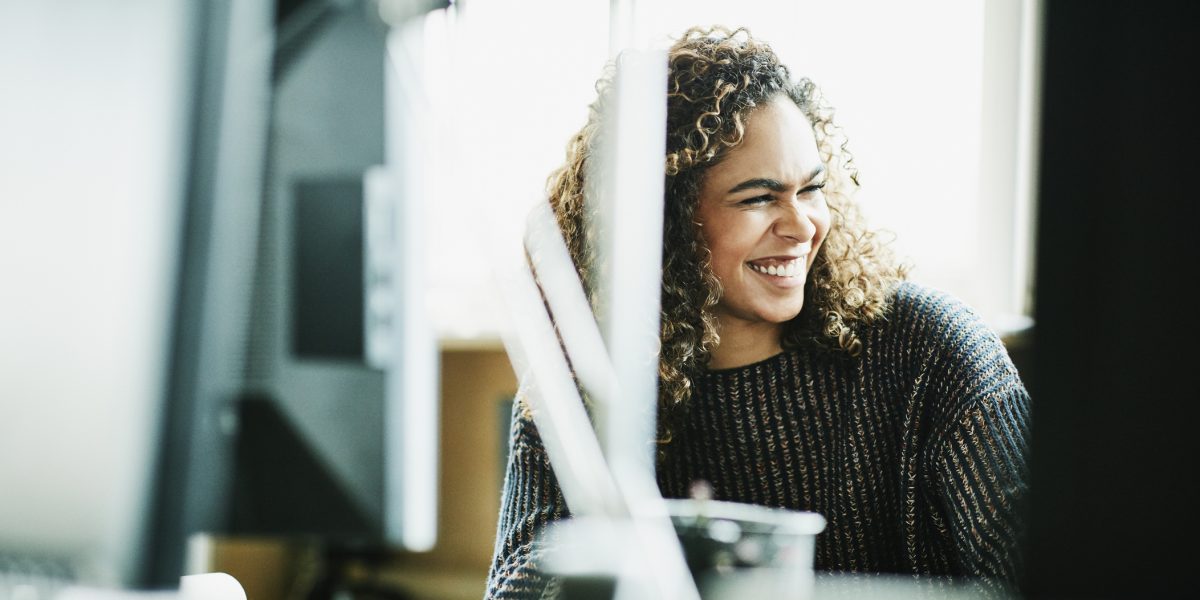 White previously launched Sailthru, a personalized email platform, where he became frustrated by the fact that he had to pull data out of HR systems and piece it together in spreadsheets. White set out to build the tool he wished he’d had when scaling his last company, and ChartHop was born. 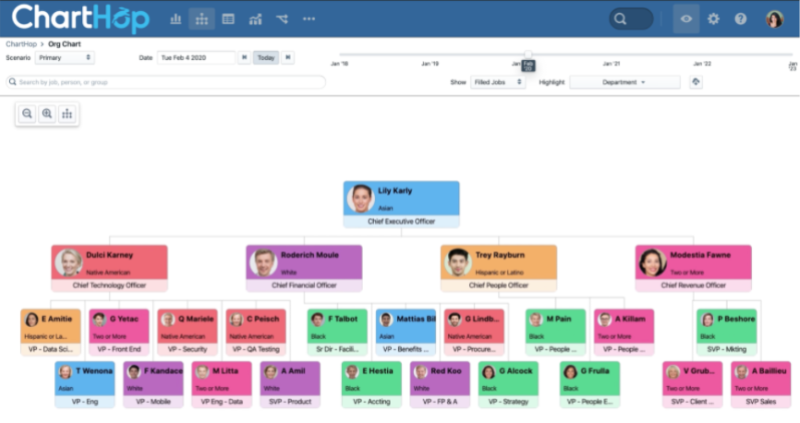 “Companies invest so much in their talent, and yet they have shockingly little insight into it. Other functions in the organization have great software, but arguably the most critical part of the org does not have the tools to derive insights and understand the impact of the work that they’re doing. ChartHop is filling this void,” White told VentureBeat via email.

ChartHop integrates with HR systems to visualize data through dimensions like gender, location, tenure, roles and responsibilities, personality questions, skills and traits, performance reviews, and engagement surveys. It enables HR and managers to convert insights into action using a scenario planning module. And unlike some legacy people analytics solutions, ChartHop is designed to be used by the entire organization, White says.

“Often, strategic planning gets out of sync across areas of the business because different functions don’t have visibility into what other functions are doing,” he added. “Our focus, unlike almost any traditional HR system, has been on API-first integrations. In fact, we have 85 integrations and adding more regularly. Typically, HR systems haven’t been designed as API-first or integration-first, but we’ve made this a priority because pulling all the HR data together out of so many disparate systems is historically such an acute problem for HR leaders.”

People analytics is projected to take up a large portion of an HR analytics market worth $2.49 billion in 2020, according to Grand View Research. Its rise comes as some companies struggle to apply data strategies to their HR operations. A Deloitte report found that 75% of companies believe that using people analytics is “important,” but that just 8% believe their organization is “strong” in this area. According to the same report, more than 80% of HR professionals score themselves low in their ability to analyze, a troubling fact in an increasingly data-driven field.

Deloitte pegs data quality and reporting as the top barriers to people analytics adoption. In a poll conducted by the research firm, a majority of North American CEOs indicated that their organizations lack the ability to embed data analytics in day-to-day HR processes and use analytics’ power to propel better decision making.

Despite the challenges, White says that ChartHop continues to make inroads with “major” brands, notching a 17% increase in month-over-month revenue for the past year. The company grew from a one-person operation to a team of 75 during the same period, and it now counts among its over 150 customers BetterCloud, Lightspeed, Starburst, and InVision. In the three weeks before the pandemic began last year, when ChartHop became commercially available, business has increased 1,300%.

Sara Howe, vice president of human resources at ZoomInfo, a ChartHop customer, says that the platform has “significantly” improved the company’s engagement with talent routines. “Our employees have found the simple user interface and the centralized view of their data as the most helpful features,” she said in a statement. “Leaders across ZoomInfo have also leveraged ChartHop to ensure that their organizations are well structured to support our continued rapid growth.”