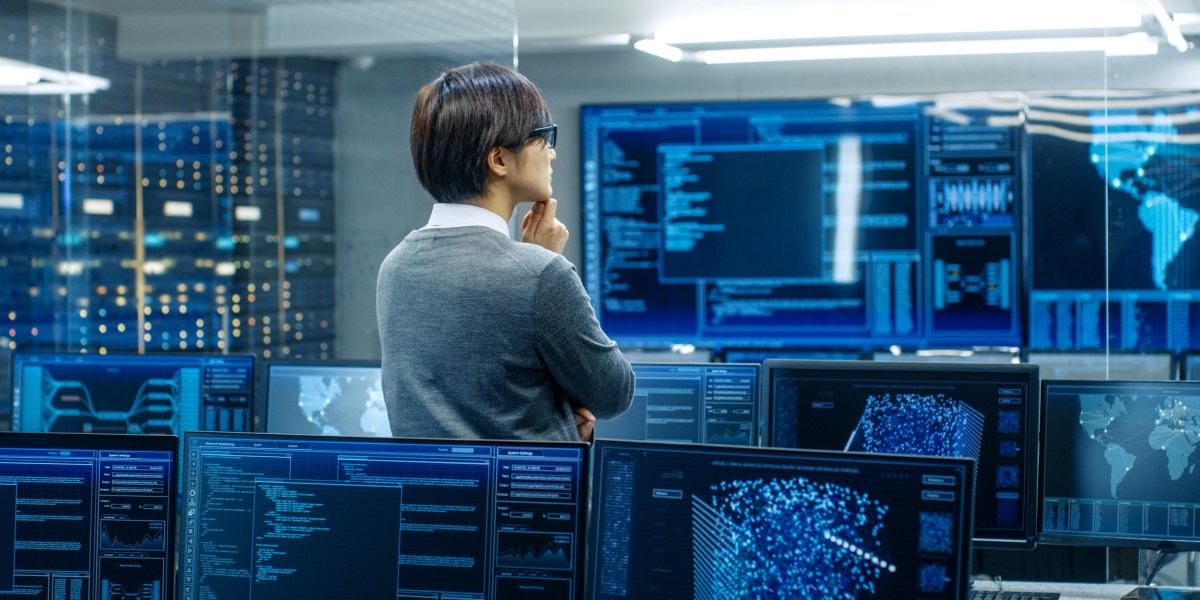 BlueOcean, a software-as-a-service platform that taps AI to deliver brand strategy insights, today announced that it closed a $15 million series A round led by Insight Partners. The company says that the funds will be used to grow its  team, deepen existing investments in AI, and build on BlueOcean’s existing customer base.

Brand drives revenue. The strength of a company’s brand directly affects its ability to sell to a customer, acquire talent, and drive shareholder value. According to McKinsey, strong brands consistently outperform the market. The world’s 40 strongest brands “yielded almost twice the total return to shareholders of an investment in a Morgan Stanley Capital International (MSCI) World index certificate over the course of the 20-year period ending in 2019.”

Historically, companies have relied on opinion surveys and consultants to measure brand sentiment. In contrast, BlueOcean, which was cofounded by Grant McDougall, Liza Nebel, Matthew Gross, and Mike Semick, employs AI to mine, analyze, and triangulate thousands of data sources in order to deliver real-time data and insights.

“BlueOcean is transforming the way marketing decisions are made by helping brands track their total brand health in near real time, using publicly available data to do two things: understand what areas of their brand need attention [and] determine what actions should be taken to drive growth,” McDougall, who serves as CEO, told VentureBeat via email. “[We realized that] much of the data mining and analysis needed for brand strategizing could be automated, and at the same time, it could offer actionable advice that marketing teams and C-suite executives could deploy quickly.”

Underscoring the importance of optics, one survey showed that 81% of consumers needed to be able to trust a brand in order to buy from them. And customers make up their minds quickly — it takes about 50 milliseconds (0.05 seconds) on average for them to form an opinion about a website.

BlueOcean, which sees itself in competition with consultancies like Interbrand, McKinsey, Boston Consulting Group, and Accenture, leverages big data and AI models that have been trained for over 16,000 hours on data from more than 1,110 customers and brand strategy professionals. According to McDougall, BlueOcean had to construct its own training datasets so that its algorithm could identify the features most salient to brand marketers.

“BlueOcean’s platform is replicating subjective, human evaluations such as an ad’s simplicity or complexity, or its directness or subtlety,” McDougall explained. “Our algorithms had to be trained to evaluate images, text content, and hundreds of numerical data points to be able to reproduce these types of fuzzy evaluations.  Only by first understanding what factors are going to be most relevant and actionable to brand marketers can our product deliver outputs that make a difference to them.” 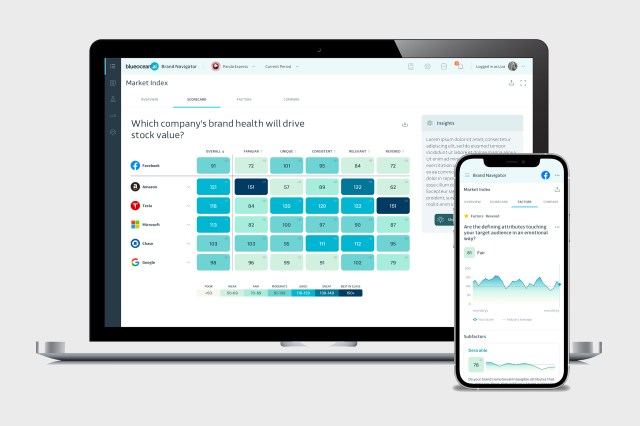 BlueOcean isn’t sharing its revenue numbers, but the startup claims to have grown greater than three times “continuously” since its founding in 2019. As for its customer base, it spans about 60 brands, including teams at Microsoft, Google, Bloomingdale’s, Panda Express, Cisco, Riot Games, and Juniper Networks.

“By using real-time AI-sentiment algorithms that analyze hundreds of data sources, BlueOcean … delivers an unprecedented level of intelligence so that brands can immediately see new growth areas, track momentum, category shifts, and predict a competitor’s next move,” McDougall said. “BlueOcean provides the means for investors to understand competitive brands in the category that have a large footprint but declining customer satisfaction and select acquisition targets to offset operational challenges and form the basis for investment decisions, allowing faster identification and quantification of portfolio company choices.”

To date, San Francisco, California-based Blue Ocean has raised $20 million, a combination of the series A and a $5 million seed round.